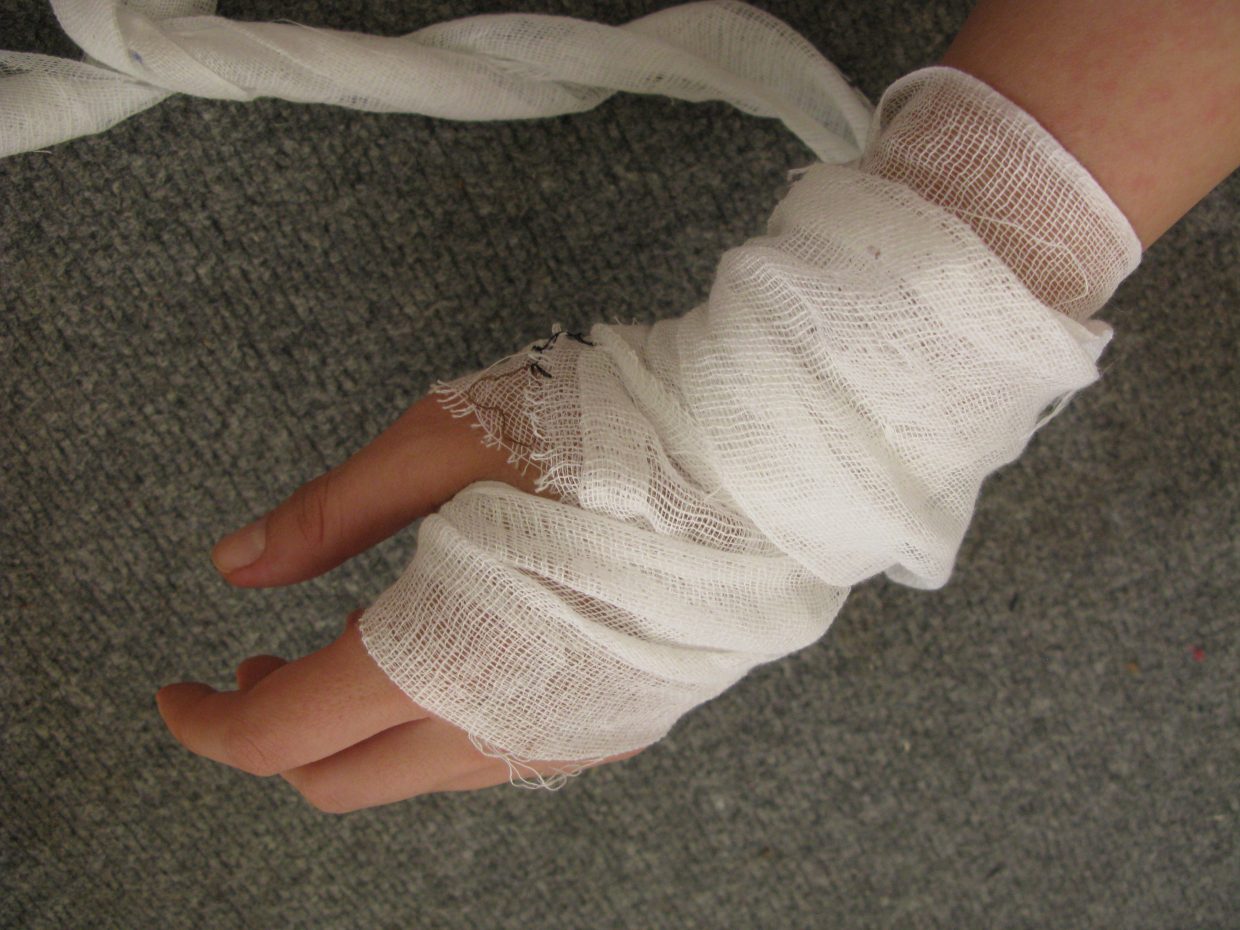 There is human being in my society, belongs to past generation, which can’t adapt themselves with the new society which is experiencing modernity. With horrible mass of political, economic and cultural problems, they still continue to their lives with a terrifying calmness and silence.
They don’t argue because there is no place for arguing. There is a big gap between them and young people belonging to my generation. This is a big issue for them and a reason for some put of their moral pains and blessings. This kind of sick and blessed relationship make the injuries deeper, it makes them sicker and more vulnerable. Apparently they live by new furniture and they like them but hate the old ones at the same time. With a deeper look into them you realize that these cheap and sick belongings have injured their souls. It is the new generation who cuts off its roots while ignoring what reminds them of nostalgia.