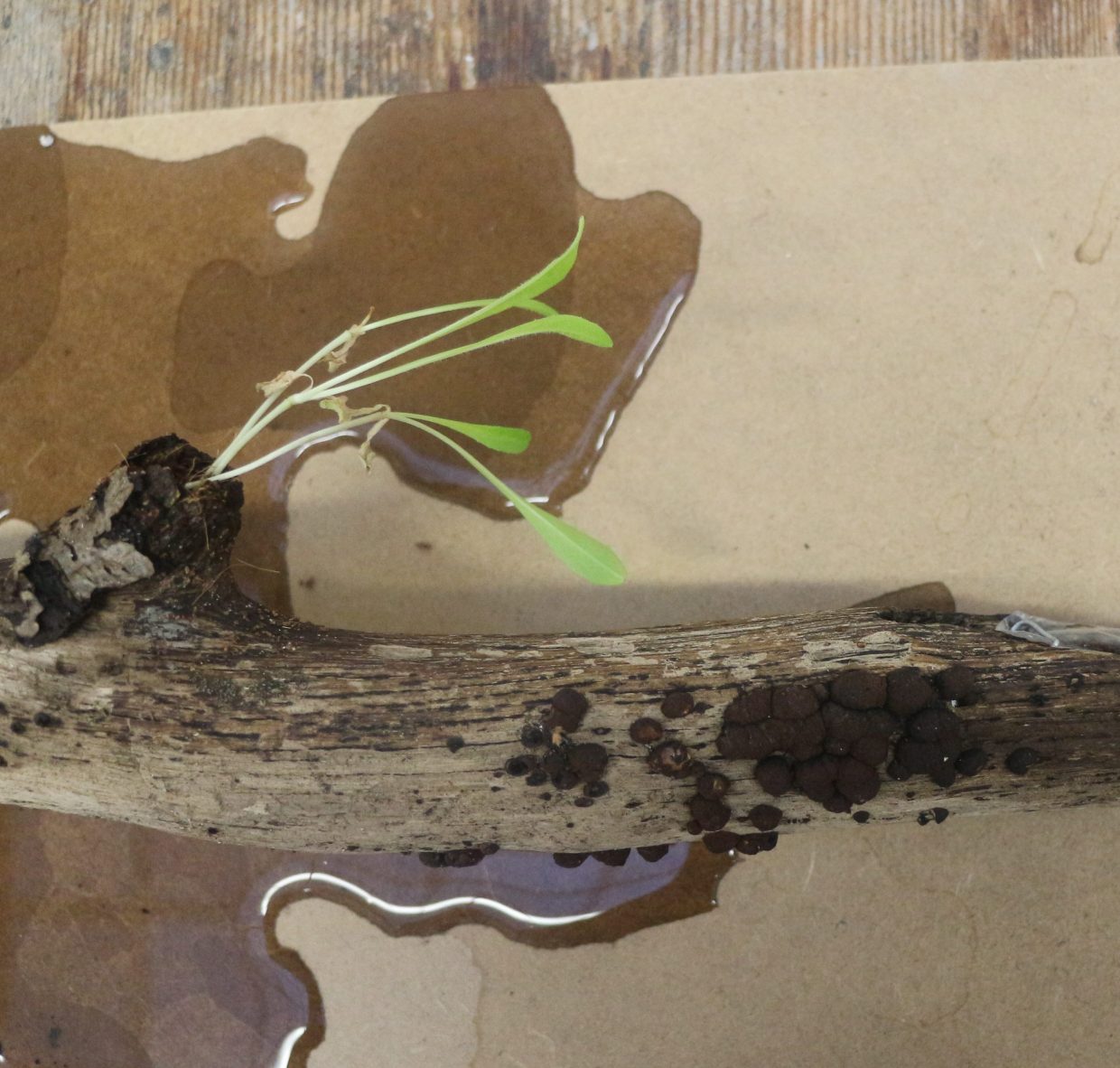 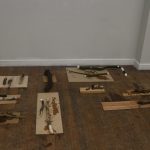 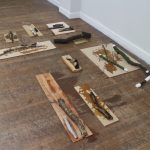 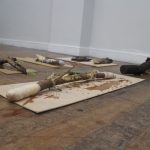 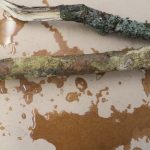 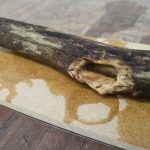 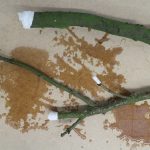 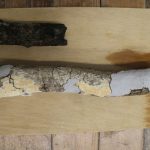 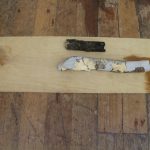 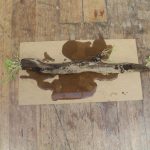 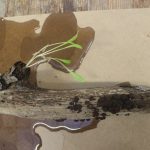 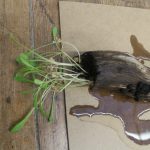 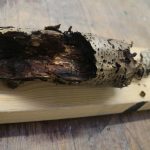 My interests and studies in the past few years led to some investigation on “death”; a concept that is a mystery, a realm of the unknown, what people usually dislike to think about. “This is only the Death, that doesn’t lie. It annihilates all the superstition.”

The more I focused upon the concept of death, the more I came to observe how it is deeply related to the so-called opposite concept; life. This was the departure point of a project called “Life and Death Contrast”.

About a year later in January 2016, I represented this installation in Royal gallery in Royal Academy of Arts The Hague. It is made of branches, recycled woods like plywoods and fibreboard, water and herbs. Some branches are covered with natural lichen or moss while there is bandages and clay applied on some others.

All of these are my medium for communicating concepts of “Brio” and “Death”. I like my work to be the common ground where  “Destruction” and “Growth” become one concept. what I call “existence”.

The Nature on it self turned out to be my most authentic source, a perfect place with enough inspiration to ponder upon my topic. Besides, I had some studies about different historical traditions of burial. I came about some fascinating and inspiring traditions such as: mummification (which used to be a worldwide tradition in the ancient world) or medical usage of mummies or dead human body in China and Europe.